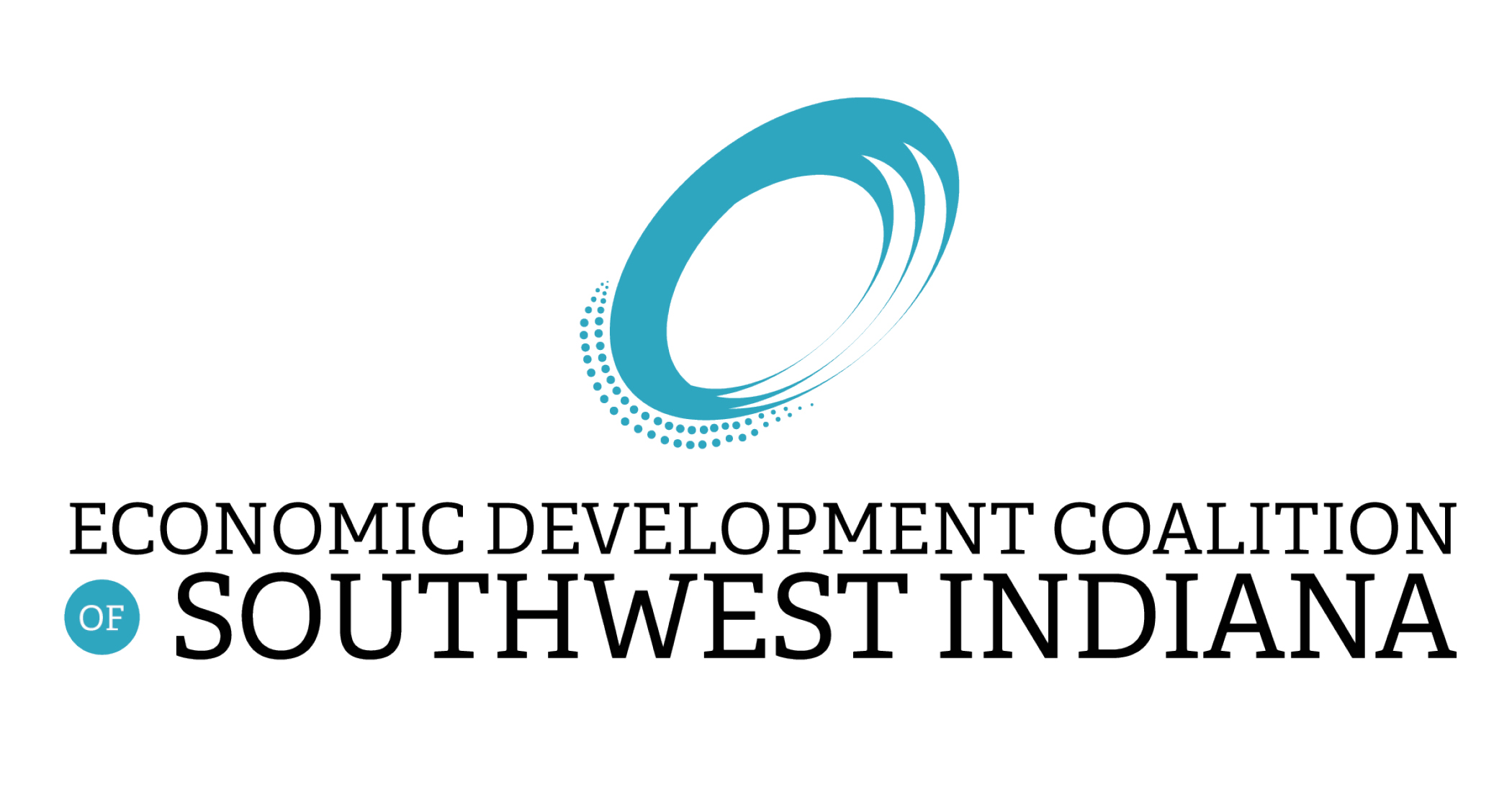 When the Korn Ferry PGA Tour came to the Victoria National Golf Club in Newburgh, IN, the Economic Development Coalition of Southwest Indiana (EDC) purchased a significant media sponsorship package aimed at promoting the Indiana-Illinois-Kentucky tri-state area. They challenged Oswald to generate a creative television campaign for the ESPN and Gold Channel broadcast, to be aired in over 170 countries around the world.

Taking this challenge in stride, we scouted and filmed businesses and key locations throughout Southwest Indiana, putting together a bright, eclectic, professional summary of local offerings and opportunities for the EDC. With the help of local restaurants, universities, factories, boutiques, and other businesses, our award-winning series of television spots have helped the EDC draw new business to the region. We continue to work with the EDC to further their message to potential new businesses and developers.

“The creative team at Oswald coupled their writing and production expertise to produce a line of products that truly told the story of Southwest Indiana. We’ve won numerous marketing awards thanks to Oswald!” 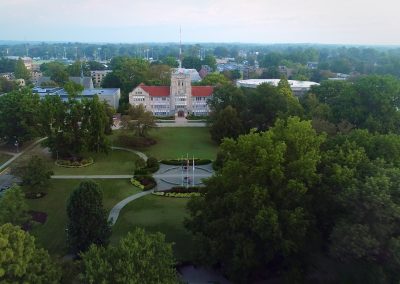 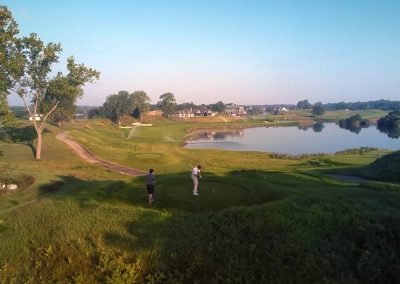 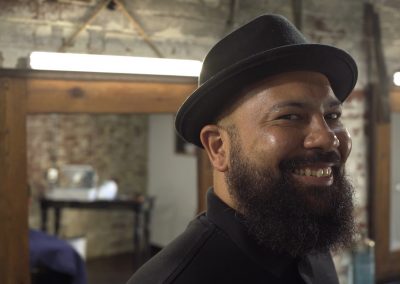 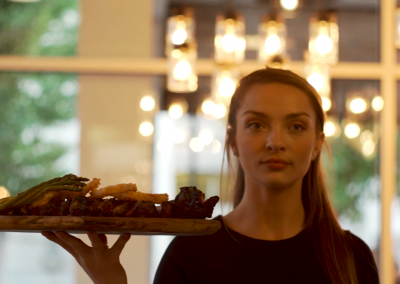 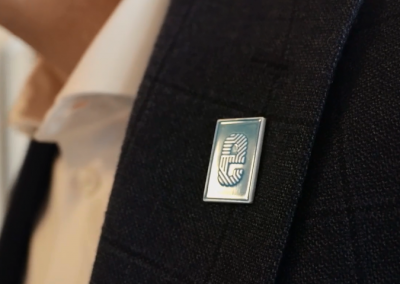 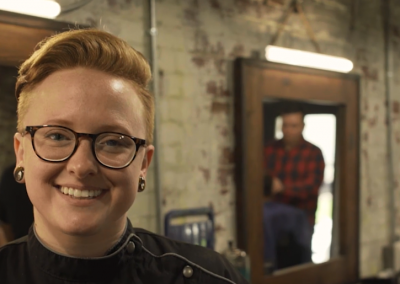 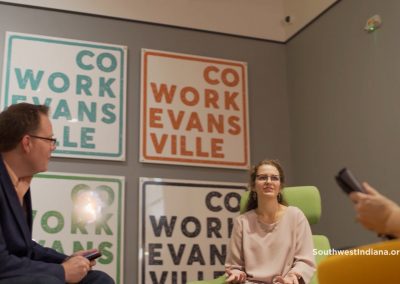 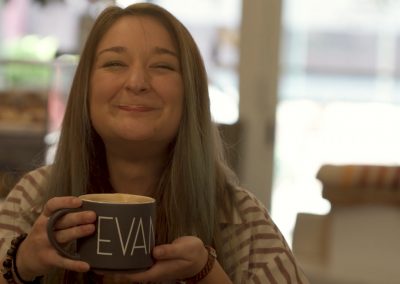